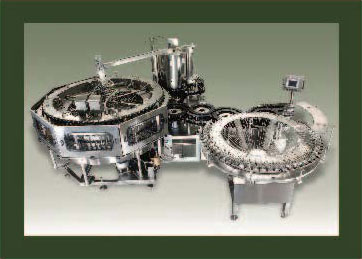 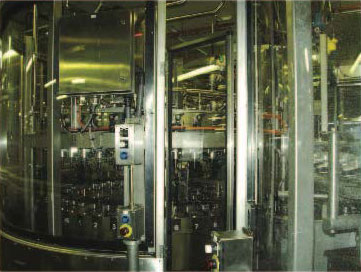 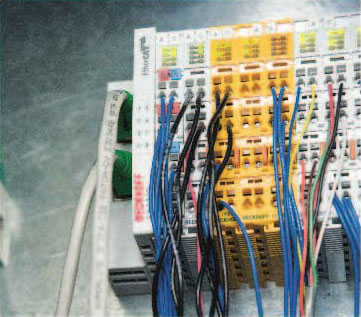 KEEP UP TO DATE
CAN’T FIND WHAT YOU’RE LOOKING FOR? CONTACT US
Secured By miniOrange